Twitter Brief — Create a campaign that highlights the 8-Bit retro-gaming community on Twitter. We naturally chose Pokémon as the video game franchise, not only one of the most popular franchises worldwide but the highest-grossing in sales overall for 25 years.

Leverage Twitter to highlight the retro-gaming community on the platform. At the same time, while drawing attention to this large and growing worldwide online community.

Adults who grew up with video games in their homes from Atari to Nintendo to Sega and on. Now, those same people who grew up with these games have passed down the love of gaming and nostalgia to their kids.

Since its creation over 25 years ago. Pokémon has become the highest-grossing franchise in video game history, and gains in popularity each year.

Leverage Twitter to spread the word and join with fans. From diehard retro-gamers to new Pokémon Go fans, who recently discovered and love the characters too. Pokémon fans worldwide use the hashtag plus their favorite pokémons' unique pokédex number. Turning the boring hashtag into an animated 8-bit emoticon of their favorite Pokémon. 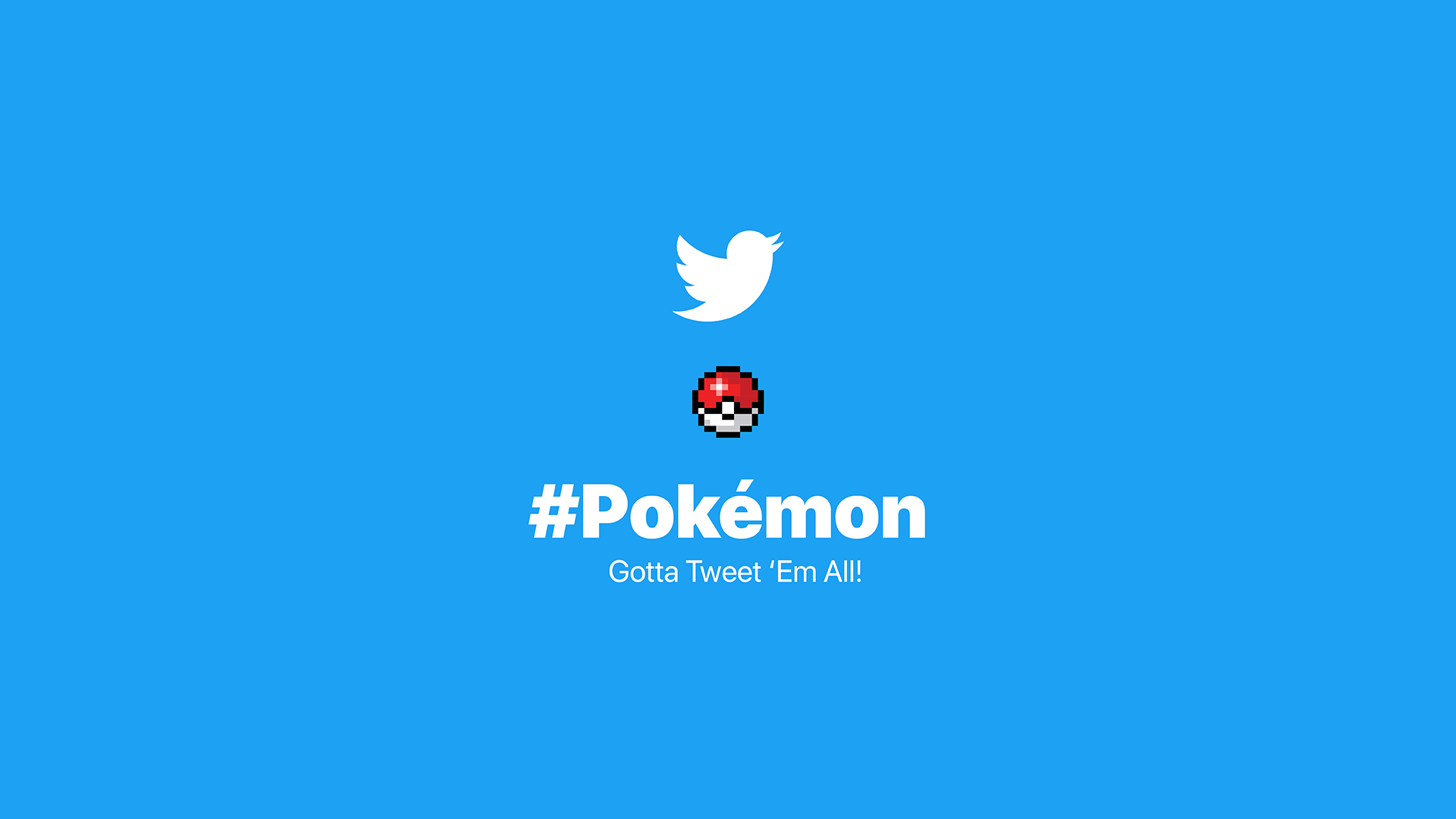 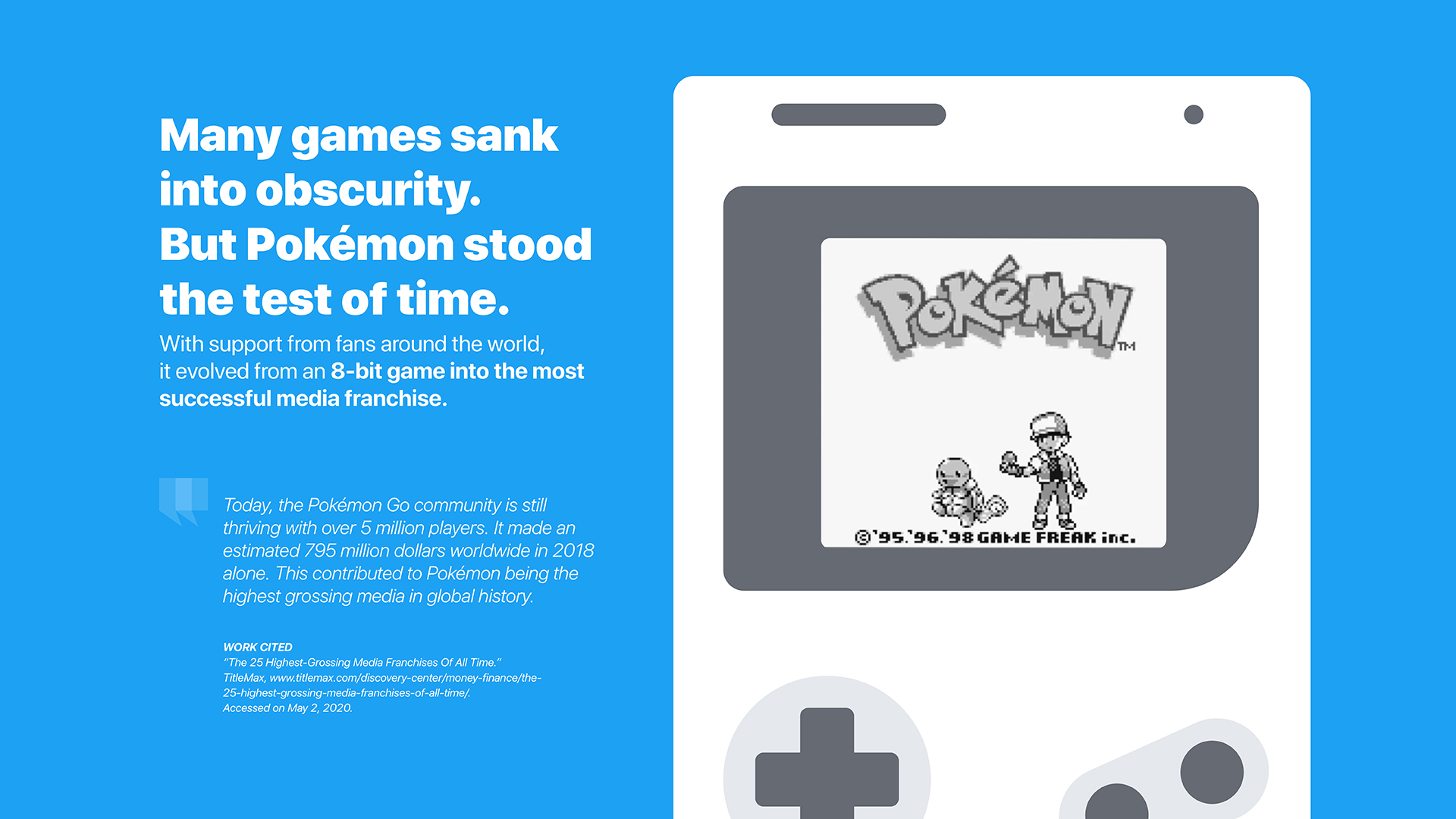 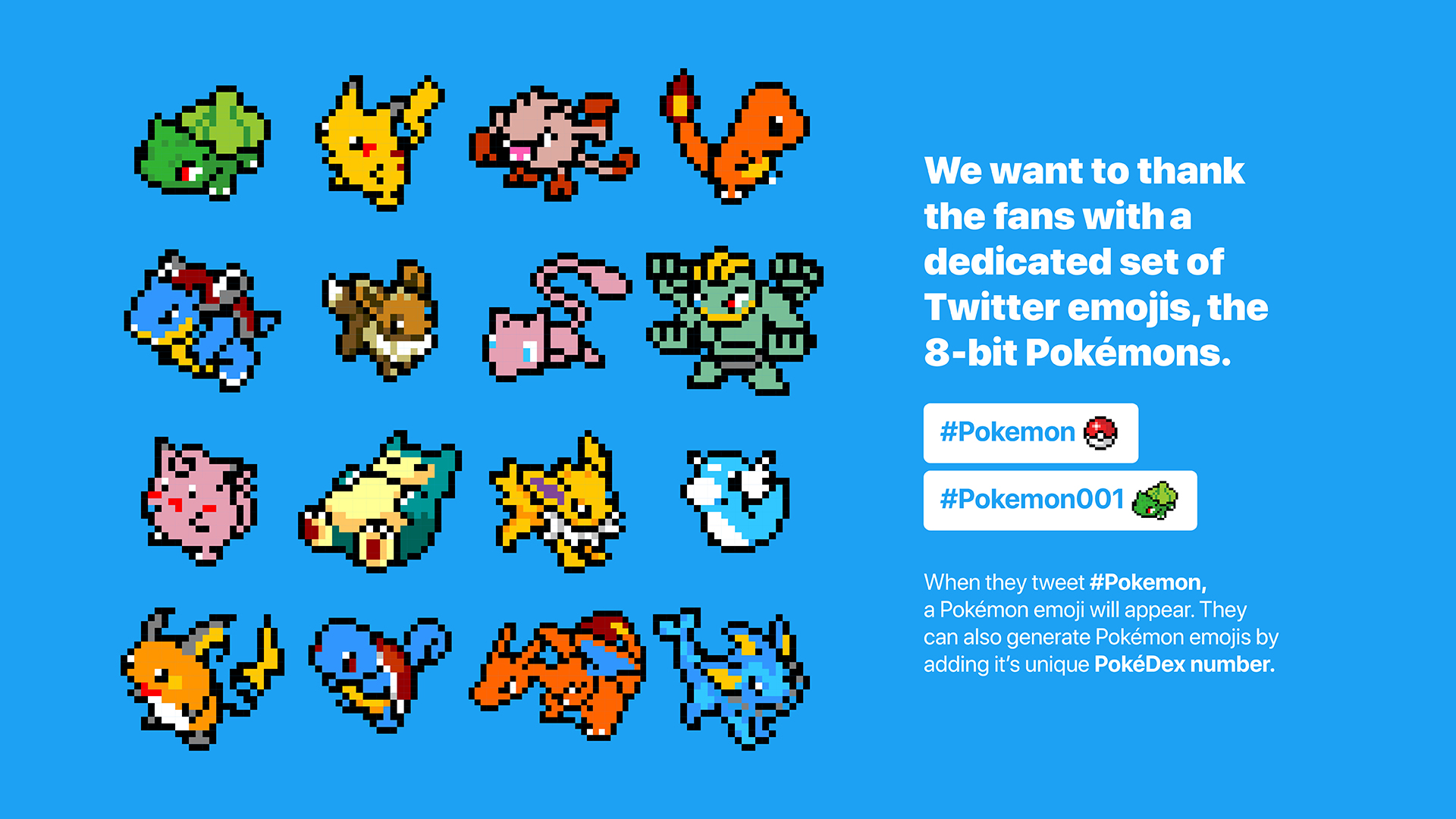 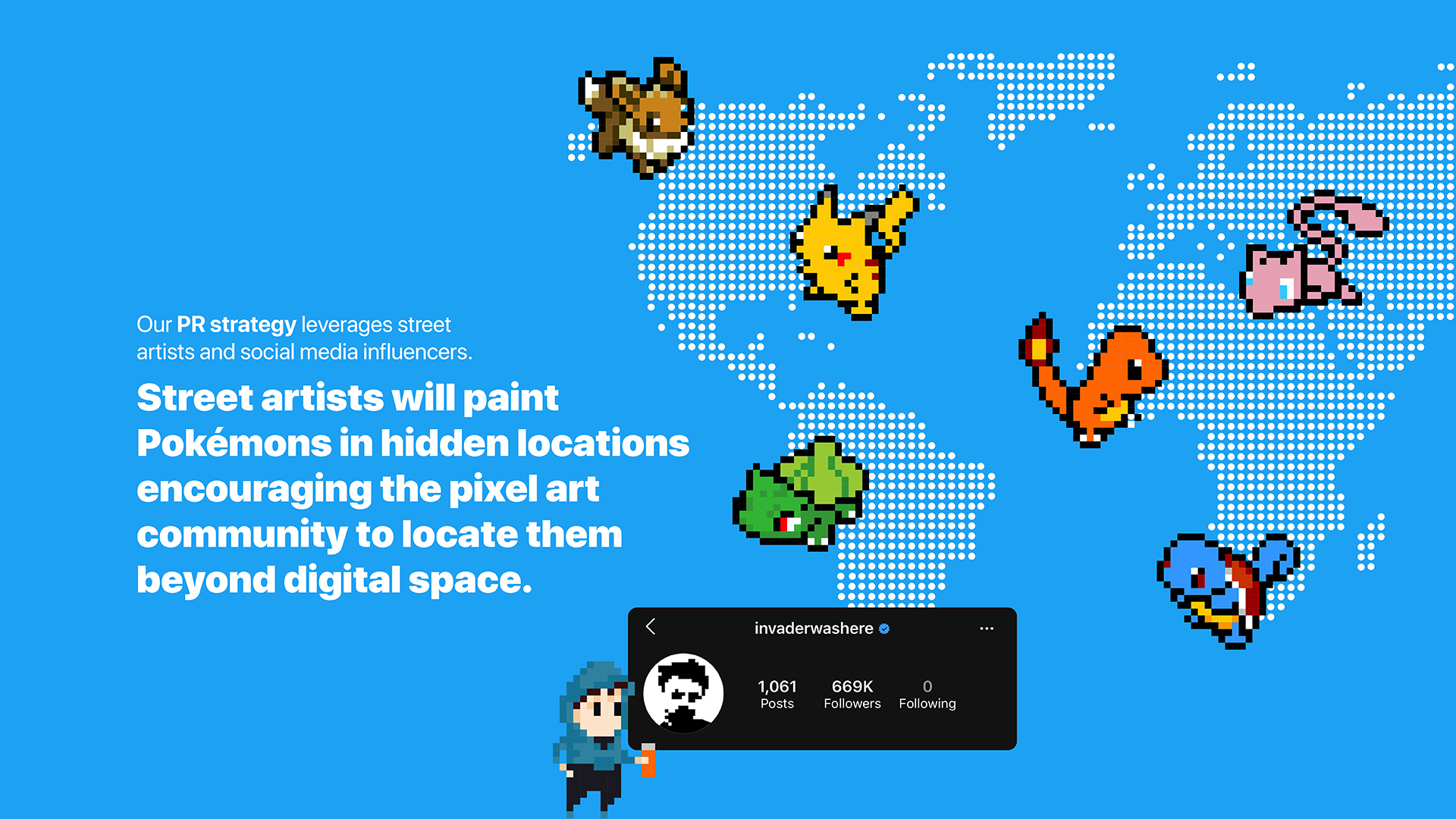 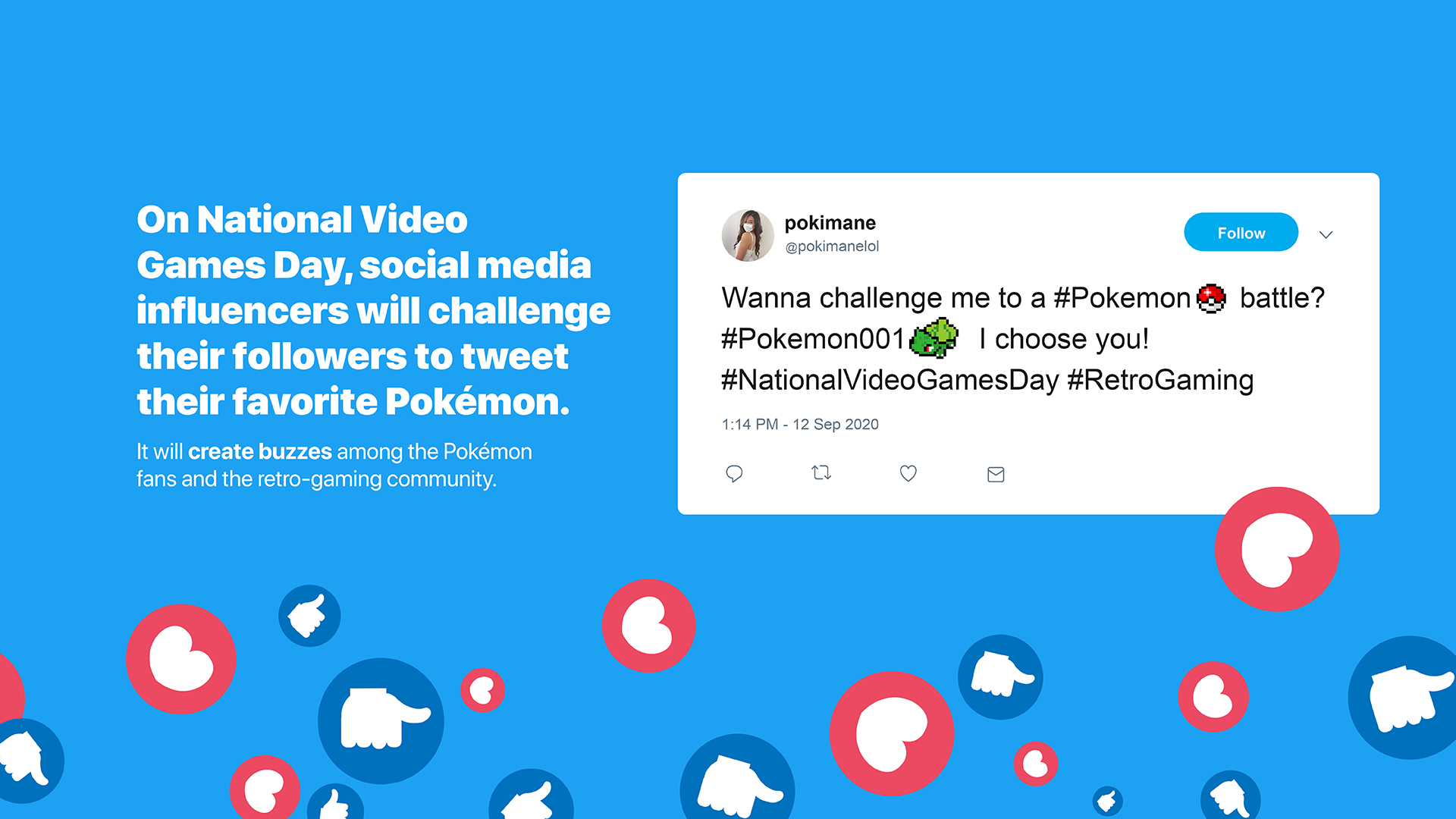